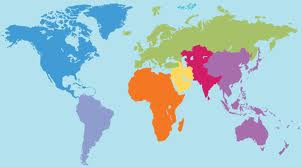 Today, while checking out some new software used by my blog, I discovered an amusing fact.

Wow. And I haven't even started to advertise yet!

I knew that there had to be millions of people that had a hate-free, lack-of-support for the sexual behavior of the glbt community like I did, and it seems that they are finding my blog at a slow but sure rate. And the homosexual who's verbal attack inspired me to create the word heteroseparatist has vanished from the original chat website where he first attacked me.

Posted by Mantronikk at 4:08 PM