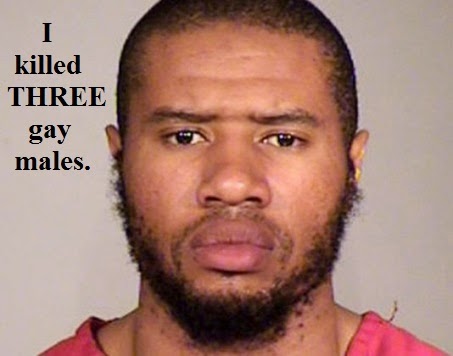 Full story here.
Posted by Mantronikk at 10:56 PM No comments: 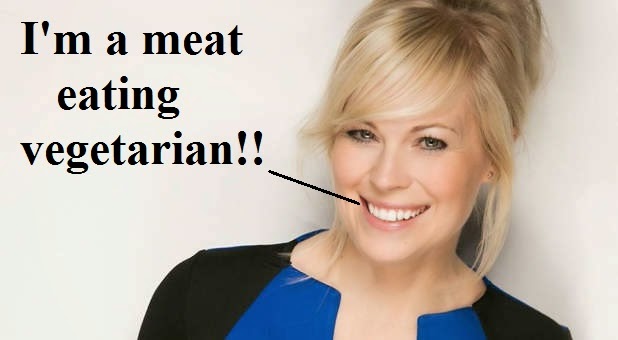 1 John 2:4 Whoever says, “I know him,” but does not do what he commands is a liar, and the truth is not in that person.

You can say that you are a gay Christian just like you can eat a t-bone steak and then say, “I’m a vegetarian!”  Below, Dr. Michael Brown has done my job for me.

More info here.
Posted by Mantronikk at 3:08 PM No comments: 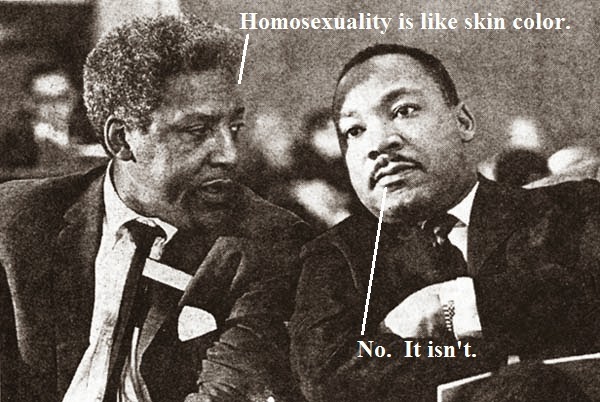 In the picture above, the man on the left, Mr. Bayard Rustin, wanted to portray homosexuality as a civil rights issue. Apparently, homosexuals have been trying to hijack the term “civil rights” from the early, Martin Luther King Jr. days, of the black civil rights movement. More and more people are starting to realize the difference between skin color and sexual misconduct.

“… As part of his faith and profound respect for strong families and the marital bond, Martin Luther King Jr. never wavered in his belief in biblical marriage, Alveda said.

She explained in her book, King “lost a high-ranking member of his organizational team, Bayard Rustin, because Rustin was openly gay. Rustin was convinced that the homosexual agenda should be included in the civil rights struggle for desegregation. But Uncle M.L. clung to the Scripture and refused to acknowledge homosexuality as an issue that needed to be addressed on the public platform where the battle for skin color equity was being engaged.”

Alveda continued, “He had strong reasons for this because he was a man of God, and the Bible is clear on this topic. … By the Bible’s definition, marriage is a union between one man and one woman. Other forms of human sexuality, including adultery, fornication, and homosexuality, don’t fit God’s design.”

And if a person claims to have been “born gay”?

“God has the same answer for any sin, including heterosexual lust,” she wrote. “Turn to Jesus.”

Alveda added, “The Bible has multiple accounts of people who were born with various conditions and in various states of existence, only to meet Jesus and be healed or delivered from whatever was their concern. Truly, there isn’t a human ever born into this life without having to contend with one issue or another along life’s journey.” …”

Original info here.
Posted by Mantronikk at 11:34 AM No comments: