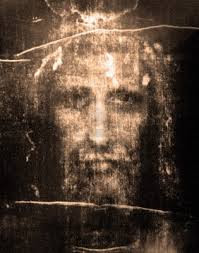 Story here.
Posted by Mantronikk at 11:59 PM No comments: 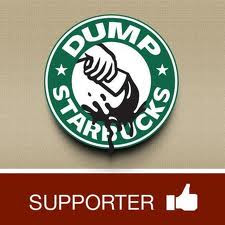 The CEO of Starbucks has decided that those who support God's definitin of marriage can take ther money elsewhere. Not only consumers, but also investors.  Wow.

Story/more info here and here.
Posted by Mantronikk at 12:51 PM No comments:

True Christians are done in Denmark. 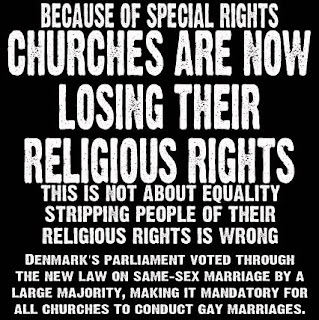 "That can never happen here," homofascists will say when people like me defend their right to follow the teachings of Jesus Christ and shun sexual sin.  I'm not buying what the glbt community is selling, and I reject the concept that homosexuality is normal.  Even if every human being on the face of the Earth decides that homosexuality is normal, and every country legalizes same-sex "marriage," it will still be wrong because God says it is.

More info here.
Posted by Mantronikk at 8:54 AM 2 comments: 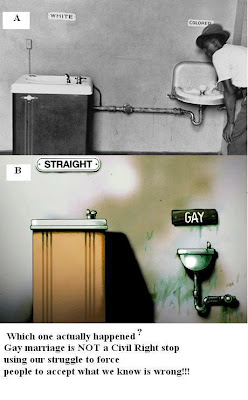 I covered the point made by this picture/illustration in my manifesto.

...When were homosexuals taken from their homeland, shipped across a sea, and sold into slavery? When were homosexuals forbidden to learn how to read or forbidden to vote? When were members of the GLBT community denied the right to own property or relegated to the back of the bus? When were gays systematically and legally denied service in hotels and restaurants. When where there water fountains with signs reading “Straight people only?” Isn’t equating race with behavior the epitome of racism?

Posted by Mantronikk at 10:10 PM No comments: 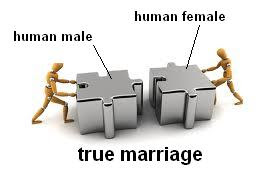 How Godless is the Supreme Court going to prove itself to be when it comes to the definition of marriage?

Posted by Mantronikk at 11:50 AM No comments: 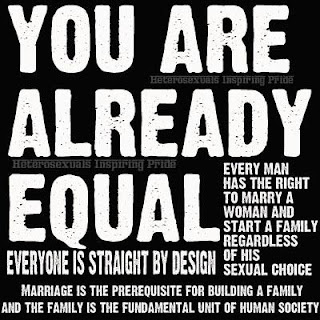 The term "marriage equality" is designed to manipulate people into thinking that the glbt community is an oppressed minority.  It is yet another attempt to steal the nobility of the African American/Black civil-rights-movement.

But skin color and sexual behavior aren't the same thing.  The Word of God says that members of the glbt community are wrong in their behavior.  Who is smarter or superior than the Word of God?
Posted by Mantronikk at 12:16 PM No comments: 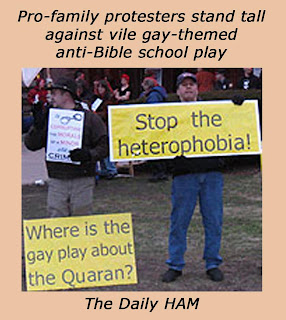 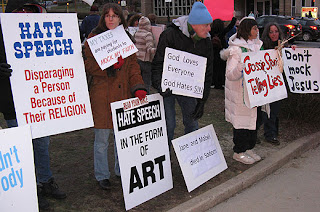 Posted by Mantronikk at 10:39 AM No comments: 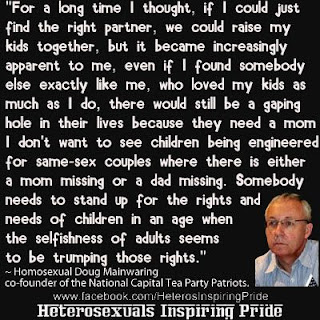 To deny that children need a mother and a father is evil.
Posted by Mantronikk at 12:11 PM No comments:

"Which parent do I not need, my mom or my dad?"


Since I normally have Mondays off, and I am home from my Heavenly Father's house, it is Friday night for me.  And what do I find at the beginning of my weekend whilst on patrol for the latest ammunition against homofascism?  An eleven-year-old girl who has skewered the entire glbt community with a single question!!  HAHAHAHA!  OMG... homofascism has AIDS!
Posted by Mantronikk at 1:14 PM No comments: 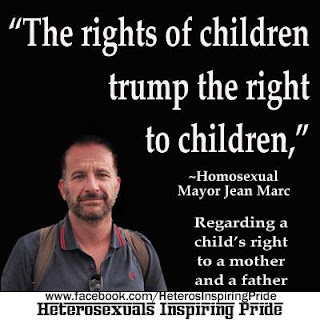 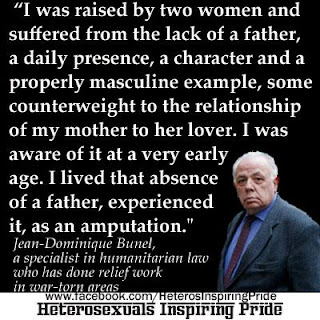 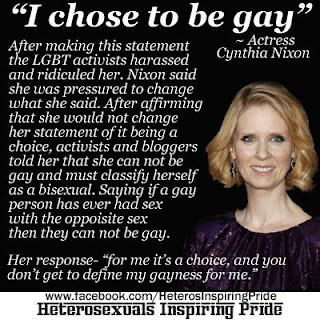 I love owning heteroseparatist.com.
Posted by Mantronikk at 2:41 AM No comments: 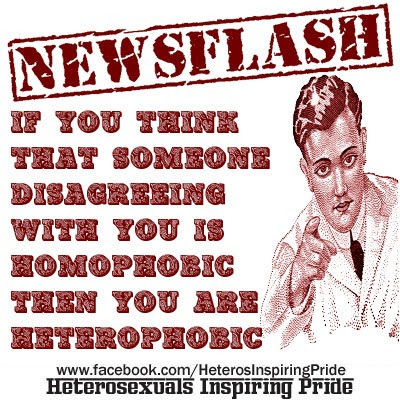 Posted by Mantronikk at 12:38 PM No comments:

The first Pope to have a living predecessor in over 600 years has been chosen.  Glory unto God.
Posted by Mantronikk at 1:33 PM No comments: 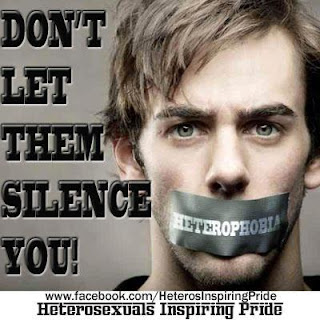 I'm glad I'm not basically fighting alone anymore.  Chick-fil-A day was a wake up call for those fed up with the hateful tactics of some of the glbt community.
Posted by Mantronikk at 10:34 AM No comments:

This video is very well done.
Posted by Mantronikk at 10:48 AM No comments: 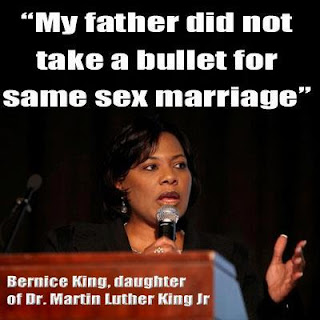 Email ThisBlogThis!Share to TwitterShare to FacebookShare to Pinterest
Labels: race vs. sexual behavior 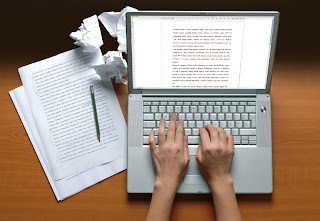 Yesterday I found an article written by a gay man that opposes same-sex “marriage.”

...Gay culture continues to promote the sexualization of all (viewing one’s self and other males primarily as sexual beings), while proving itself nearly bankrupt when it comes to fostering any other aspect of male/male relationships.

...Over several years, intellectual honesty led me to some unexpected conclusions: (1) Creating a family with another man is not completely equal to creating a family with a woman, and (2) denying children parents of both genders at home is an objective evil. Kids need and yearn for both.


...I’ve found our decision to rebuild our family ratified time after time. One day as I turned to climb the stairs I saw my sixteen-year-old son walk past his mom as she sat reading in the living room. As he did, he paused and stooped down to kiss her and give her a hug, and then continued on. With two dads in the house, this little moment of warmth and tenderness would never have occurred. My varsity-track-and-football-playing son and I can give each other a bear hug or a pat on the back, but the kiss thing is never going to happen. To be fully formed, children need to be free to generously receive from and express affection to parents of both genders. Genderless marriages deny this fullness.


...Solomon only had to split the baby in two. In the future, judges may have to decide how to split children into three, four, or five equal pieces. In Florida, a judge recently ordered that the birth certificate of a child must show a total of three parents—a lesbian couple and a gay man (the sperm-providing hairdresser of one of the lesbian moms). Expect much more of this to come.

...Marriage is not an elastic term. It is immutable. It offers the very best for children and society. We should not adulterate nor mutilate its definition, thereby denying its riches to current and future generations.

Posted by Mantronikk at 7:09 AM No comments:

The beginning of the end of military chaplains? 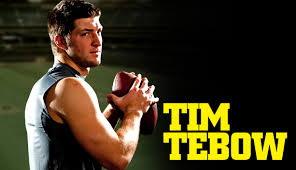 
As much as I admire the accomplishments of President Obama... he's wrong about about the need to redefine marriage.  No human being is wiser than God who has already defined marriage.  This is one of the reasons that I love the Lord so much.  God is eternal truth, and what He says is true forever.  There are moral absolutes... and they come from God.

Many have been deceived into believing that same-sex "marriage" is just like interracial marriage, but not even the ancient Greeks, who were fanatical in their support of homosexuality, recognized the romantic, sexual relationship between two people of the same sex as a marriage.  I feel great compassion for those who suffer from same-sex attraction, but I must side with God in all matters, and God can heal a human being of anything.

Posted by Mantronikk at 3:37 PM No comments: