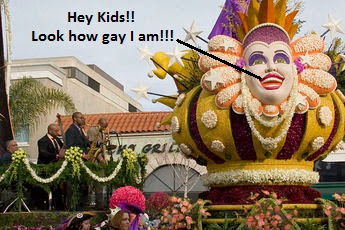 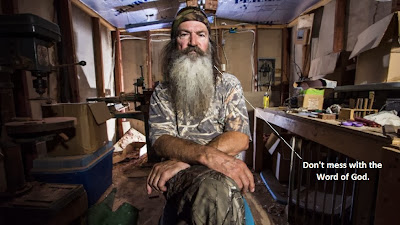 My supporting info on the reinstatement of Phil Robertson is here.
Posted by Mantronikk at 3:42 PM 2 comments: 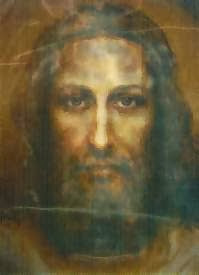 “Haven’t you read,” he replied, “that at the beginning the Creator ‘made them male and female,’and said, ‘For this reason a man will leave his father and mother and be united to his wife, and the two will become one flesh.’  So they are no longer two, but one flesh. Therefore what God has joined together, let no one separate.”

Posted by Mantronikk at 11:22 AM No comments:

Email ThisBlogThis!Share to TwitterShare to FacebookShare to Pinterest
Labels: The Word of God

Posted by Mantronikk at 1:33 AM No comments: 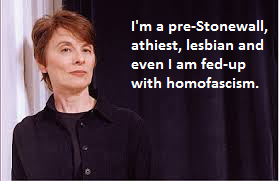 Full story here.
Posted by Mantronikk at 1:43 PM No comments: 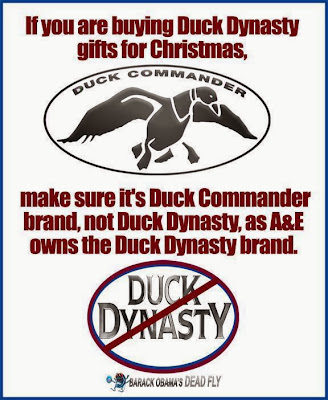 Posted by Mantronikk at 11:36 AM No comments: 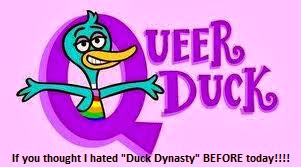 I was online in a classic debate with a homofascist when this story came to my attention.

Apparently, the patriarch of the Duck Dynasty family, Mr. Phil Robertson (in the picture below) has angered the glbt community by saying what 90% of men think about MSM (men-who-have-sex-with-men), and by telling the truth about what the Word of God says about sexual sins, like our current reigning champion of... homosexuality. 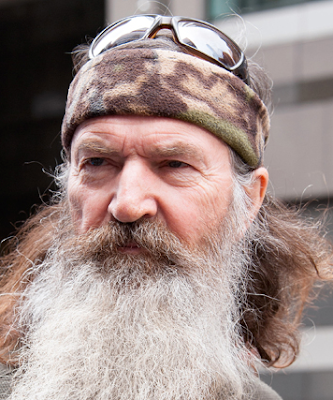 HA!! HA!!  I was thrilled!  Mr. Robertson simply expressed a very common view of homosexuality and the glbt community is going crazy.

Just when I had some time to kill before work this glorious window into the hearts and minds of the hyper-intolerant, anti-Christ, glbt community opens up!

The truth is "hate'? 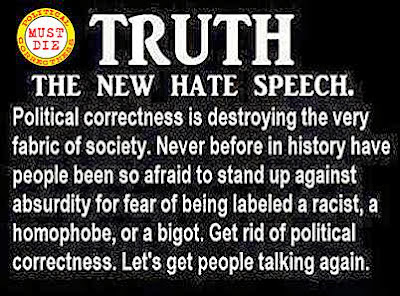 The Word of God can't be changed, escaped, or overcome.
Posted by Mantronikk at 10:37 PM No comments:

Check to see if your email account has been compromised.

Click here to see if your email account has been compromised.
Posted by Mantronikk at 11:08 AM No comments:

This is the most powerful ex-gay testimony that I've seen in about a year and a half.  2:40 is a good starting point.
Posted by Mantronikk at 10:18 AM No comments: 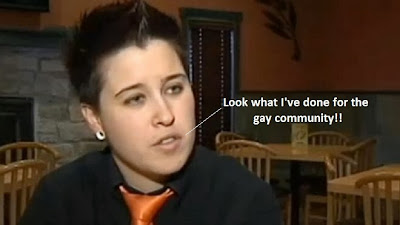 I don't like the fact the Ms. Morales was fired because I hate to see someone lose their job, but it was impossible for her employer to keep her on with such overwhelming evidence of her dishonesty.  She did, in fact, slander an innocent couple that DID tip her 18% to further the cause of homofascism.

Ms. Morales has both damaged the glbt community by her false accusation and illuminated the thought process that leads to a human being joining the glbt community.  A person has to let go of intellectual honesty to be in a same-sex relationship and/or deny the permanence and relevance of gender.

My supporting info is here and here.

Wow!  Even Christian-hating CNN is covering this story.
Posted by Mantronikk at 8:47 AM No comments: 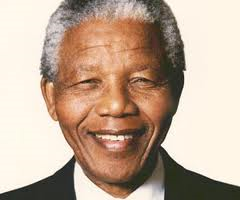 Posted by Mantronikk at 2:29 PM No comments:

26 Because of this, God gave them over to shameful lusts. Even their women exchanged natural sexual relations for unnatural ones. 27 In the same way the men also abandoned natural relations with women and were inflamed with lust for one another. Men committed shameful acts with other men, and received in themselves the due penalty for their error.


It's in the inescapable, inspired Word of God that men who have sex with men will prematurely succumb to disease and death.  So why do gay males keep ignoring this inevitability even in the sight of provable, present-day, non-Biblical, scientific evidence?

My supporting data is here.
Posted by Mantronikk at 12:32 PM No comments: