Transmadness is apparently here to stay. 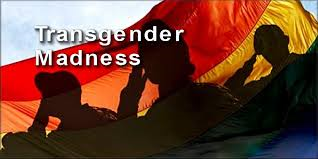 I found it difficult to blog about homofascism and transmadness while innocent police and black men were being murdered, but I have to restart my personal war against the latest, reigning product of the glbt community... transmadness.

Then, last night when I finally had the time to blog, my internet went out.  Wow.  What a hectic last two weeks of news activity.

Yet again, the word "discrimination" is misused to shame and persecute those who adhere to the truth; that a human being cannot change their birth gender.  Despite what children are now being taught in schools, sex and gender are the same thing.  But there are still those who fight against reality and live in denial.

There is a sixteen-year-old girl in Wisconsin who is so crazy that she is suing to be able to go into a boys locker room because she thinks that she is a boy!  What happened to the feminist's fight against sexual harassment?!  Now some girls want to be welcomed into boy's locker rooms!

Posted by Mantronikk at 10:36 AM No comments: 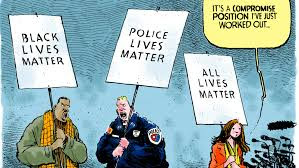