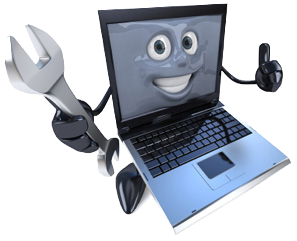 Well... as careful and as caring as I was with it, my new laptop just decided to stop working two and a half weeks ago.  But now it's back.  OMG restoration is a pain!  I'm still working on many restorative operations.
Posted by Mantronikk at 2:20 PM No comments: 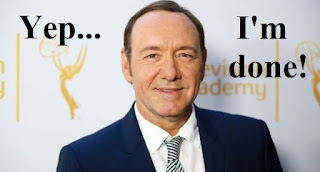 It's over for Kevin Spacey.  The irony of his show being called House of Cards is funny to everyone except the producers of the show.

Hollywood has been feeding me very well in the last three weeks.  I now have more blog material than I need and the actual time to do some blogging which is woefully rare due to my job.

Anyhow, the homosexual pursuit of underage males is the dirtiest ex-secret of the glbt community.  But, to my personal joy, the world is now starting to see what homosexuality is all about; turning young boys into gay men.

Apparently, when he was 24, Mr. Spacey was having a sexual relationship with a 14-year-old boy.  And, in addition to that, he was sexually harassing young men on the set of House of Cards.

I love having the weapon of truth in my personal fight against homofascism and genderinsanity.  The gay community should have left me alone.
Posted by Mantronikk at 11:35 AM No comments:


Hollywood sexual harassment and homosexual pedophilia is coming down like a house of cards!  Just as I was lamenting the staleness of my last post, fresh dough drops into my lap.  I loved how Mr. Spacey's face is right next to the Weinstein Company's logo at 0:40 in the video above.

More info about Mr. Spacey here.
Posted by Mantronikk at 5:36 AM No comments: