Great defense of the true definition of marriage.

Since I've already covered homofascism from so many angles for over five years now, I was lamenting the lack of new material to blog about when this jewel of a video dropped into my hands.  I was encouraged by Ryan Anderson's wise response to the old, worn-out, "discrimination" argument of the homosexual community.

This video gets into the meat of the redefinition of marriage at 2:30.  I was thrilled!  I love seeing the clever arguments of the glbt community exposed for what they are.
Posted by Mantronikk at 2:18 PM No comments:

Posted by Mantronikk at 10:26 PM No comments: 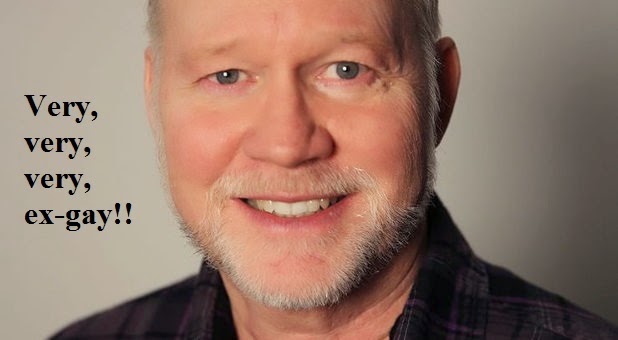 Full story here.
Posted by Mantronikk at 2:21 PM No comments: 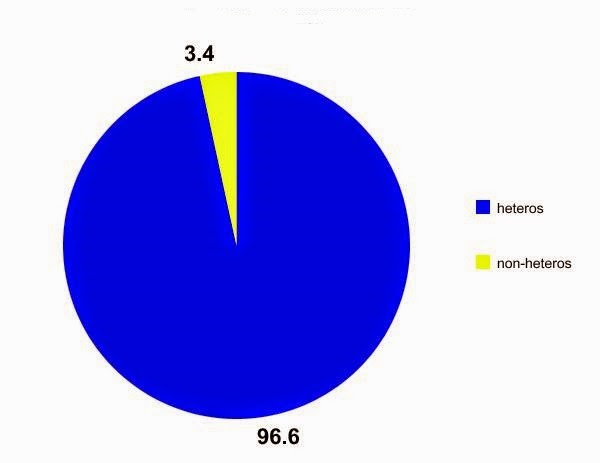 My supporting info is here.
Posted by Mantronikk at 2:28 PM No comments:

Why some people attack homosexuals.

Normally, I would come to the defense of a gay man that was minding his own business and was being attacked for being gay.  But this man is the type of spotlight homosexual that I would NOT come to his aid if someone decided to do him harm.

Disgraceful public behavior inspires hatred.
Posted by Mantronikk at 10:24 AM No comments:

The little blue LED cop-lights on this officers skateboard had me laughing out loud.
Posted by Mantronikk at 4:08 PM No comments: 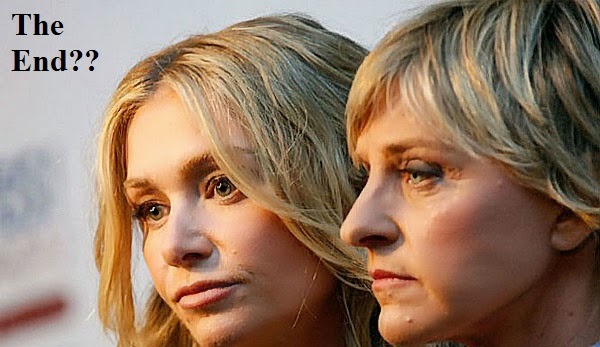 Story here.
Posted by Mantronikk at 3:40 PM No comments: 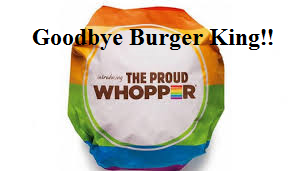 When this story first broke, I thought it would go away soon.  But the next day I was crazy hungry and I was out of town and I didn't eat at BK because of their decision to support homosexuality.  It is better for a company to remain silent about the glbt community because people are tired of deviant behavior being elevated to the same level as race.

It is very easy to NOT eat at a fast-food establishment due to the abundance of them.  It is easy to show the corporate executives of BK how the common man can effect their bottom line.  The Chick-Fil-A episode was proof of the fact that people are tired of homofascism.  More and more people are able to discern that sexual behavior is not on the same tier as skin color.

Story here.
Posted by Mantronikk at 12:28 PM No comments:

Homointolerance pointed out by a gay man.

I found this just yesterday.  I was extremely amused and had to post it today.
Posted by Mantronikk at 2:29 PM No comments:

Oh my God. I found this video today.  I was one of the first to begin shining the light of truth on homofascism in 2002, and now, almost everyone has heard the word, "homofascism."
Posted by Mantronikk at 10:50 PM No comments: 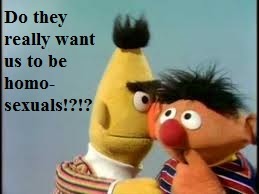 Posted by Mantronikk at 11:24 AM No comments:

Do I support male-on-male sex? What?!? 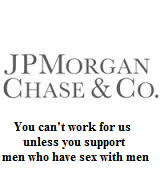 A clear example of corporate homofascism is here.
Posted by Mantronikk at 10:55 AM No comments:

Under NO circumstances does God approve of a romantic/sexual relationship between persons of the same sex.  Even if the persons consider themselves to be in a committed relationship.  God can repair a person's same-sex attraction.

Once a person rejects Jesus' definition of marriage in Matthew 19:4-6...

“Haven’t you read,” he replied, “that at the beginning the Creator ‘made them male and female,’[a] 5 and said, ‘For this reason a man will leave his father and mother and be united to his wife, and the two will become one flesh? 6 So they are no longer two, but one flesh. Therefore what God has joined together, let no one separate.”

that person is no longer a true Christian.

4 Whoever says, “I know him,” but does not do what he commands is a liar, and the truth is not in that person.

Posted by Mantronikk at 10:58 AM No comments: 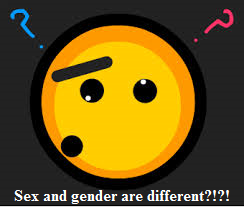 Story here and here.
Posted by Mantronikk at 1:41 PM No comments: