I didn't know that this woman's persecution was the Attorney General's idea.  Even so, I was shocked by the fair portrayal of this woman.  I always expect my fellow believers to be smeared by the media because of my personal experiences with homofascists.  I was verbally attacked by a homofascist just yesterday.

Denying service to someone based on their behavior is not discrimination.  This is the same thing as a black business refusing service to someone dressed in a KKK robe, or a Jewish businessperson asking someone that was dressed in a Nazi uniform to leave their business.  Mrs. Stutzman employs and serves gay people, she simply refuses to participate in a gay "wedding."

The intolerance of the glbt community is astounding.

More info here.
Posted by Mantronikk at 10:21 AM No comments:

Is this what the glbt community wants?? Just as I was pondering how to post on the upcoming ruling of the Supreme Court and Bruce Jenner I saw the owner of Arlene's Flowers in the news again.

It appears that homosexual couples are inundating Arlene's Flowers with requests for flowers for same-sex "marriages," and each time she refuses, the state fines her $2,000.  The members of the glbt community want to ruin this woman because she will not bow to the redefinition of marriage.  This seems to be a favored tactic for the glbt community, attacking people that seem weak.  I wonder why I've never heard of a homosexual couple going into a Muslim bakery and demanding a wedding cake.

The very concept of marriage comes from God, and His servants know what the definition of marriage is.  As a true Christian, Mrs. Stutzman will not recognize a marriage between blood relatives, multiple brides, or people of the same sex.

A true Christian would also not participate in the execution of a homosexual in countries where such executions are legal.

Posted by Mantronikk at 5:08 AM No comments:

I see that you're giving birth. Are you male or female? 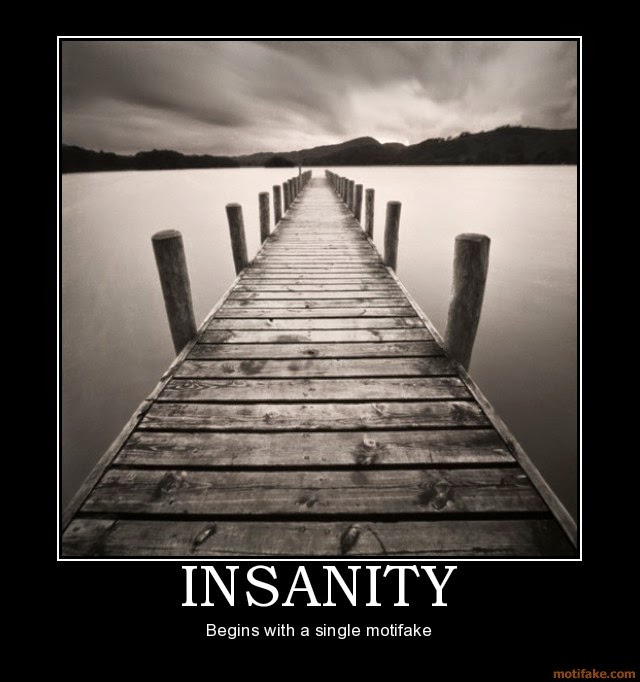 This is why I walked away from the glbt community.  I refuse to expel energy in an attempt to get along with someone who has willfully thrown away their common sense.  I now live in a society that will ask a woman giving birth is she is male or female.

I will not join in with people who support the complete denial of the overwhelming reality of the fact that human beings are either male or female.  No matter what they think, a person cannot change their gender.  And I refuse to be deceived or intimidated by homofascist propaganda.  Can anyone dispute me on this?!

"... “To be clear, it is possible for a person who has given birth to a child to identify as male,” Susan Sommer, a lawyer for Lambda Legal, an advocacy group for lesbians, gay men, bisexuals and transgender people, told the paper. ..."

Full story here.
Posted by Mantronikk at 11:31 AM No comments: 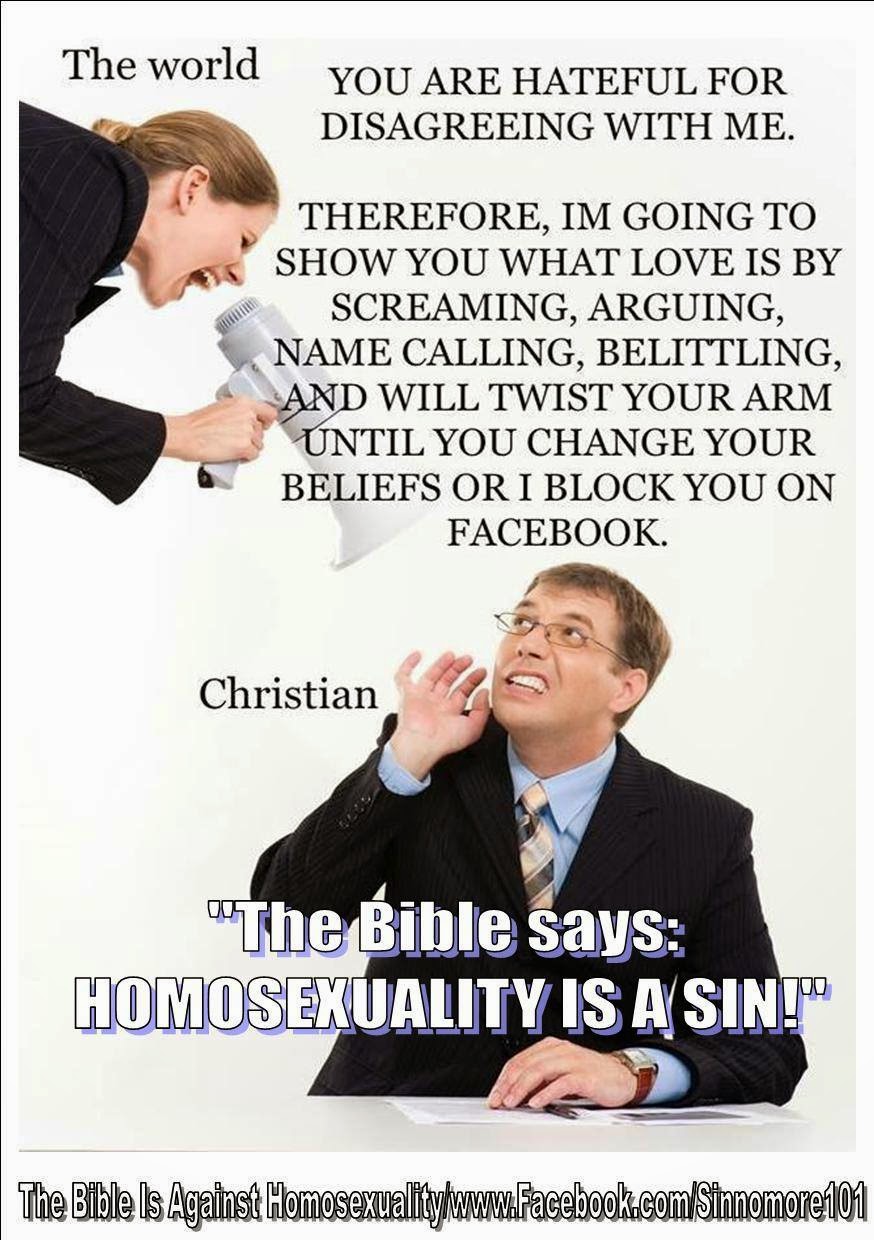 Dear member of the glbt community... you are fighting against God, not human prejudice.
Posted by Mantronikk at 10:56 AM No comments: