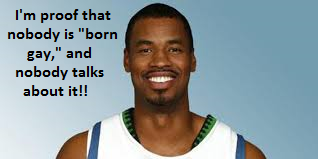 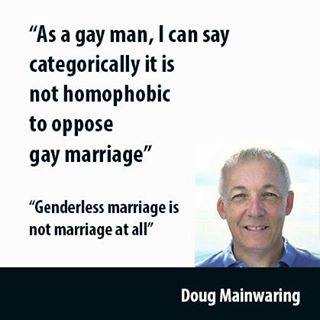 Posted by Mantronikk at 11:30 AM No comments:

The word "homofascism" is apparently here to stay.

Yet again, at only eight seconds into the video, yet more proof of homofascist intolerance.

Mr. Scott Lively has been fighting homofascism for at least five years before I was pulled into this fight for the right to live my life according to the Word of God and separate myself from those who willfully (as opposed to willingly) embrace sexual sin.

When I challenge homosexual activists to show me evidence of how Mr. Scott Lively has ever condoned hatred or violence against members in the glbt community... NOBODY can come up with any evidence.  I get the same old, worn-out, knee-jerk, rhetoric... but NO evidence.
Posted by Mantronikk at 10:52 PM 8 comments:


This video shocked me.  A very atypical homosexual speaks frankly about how gay men pursue underage boys for sex.  I had to watch the video all the way through before posting it to make sure that it was suitable for this blog, and I was amazed at the undeniability of the words of the man who made the video.  I was shocked by the power of this video.

Posted by Mantronikk at 8:19 AM No comments: 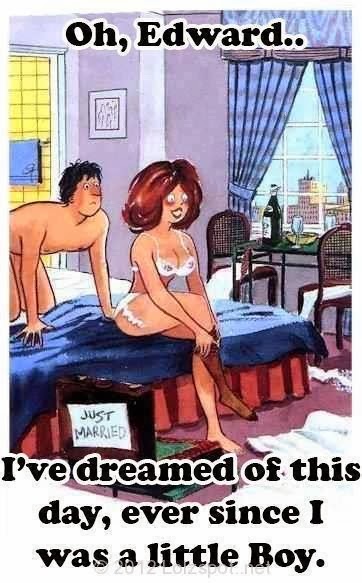 Posted by Mantronikk at 3:09 PM No comments: 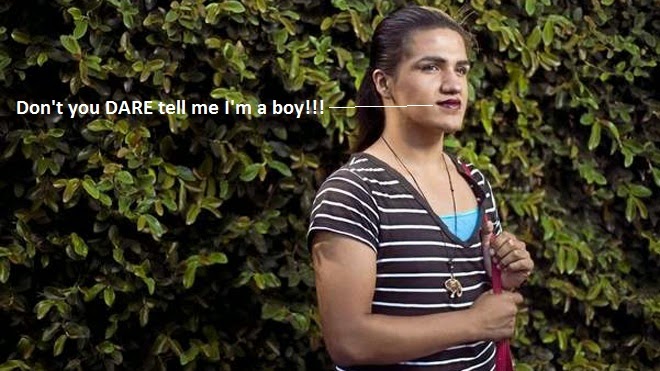 to ignore the fact that human beings are either born male or female.  But, because of the Godless mindset of the government in California, the absurd is the law.

The young man in the picture above has decided that he is a girl, and since no one has the courage to tell him otherwise, he now gets to compete against real females on a high school softball team.

Story here.
Posted by Mantronikk at 3:06 PM No comments:

"Janet" was born with a penis.

Sex and gender are inseparable.  If you were born with a penis, you are male; if you were born with a vagina, you are female.  Although there are some people that wage war against that truth, it is still the truth.  Sex and gender are the same thing no matter what some human beings think or do.  A person who rejects their own gender is just plain crazy.  And since I'm not a psychiatrist, here's a link to a psychiatrist that supports the truth of my statement.

Why is the truth that this guy was born male so upsetting to him?  "Janet" refuses to answer the question posed to him at 3:09 because the question asked by Piers Morgan exposes the truth.  I think that I would've passed out laughing if Piers Morgan had said, with his smooth British accent, "Janet... is it true, that you were born with a penis?"  OMG I would've laughed!!

Posted by Mantronikk at 2:35 PM No comments:

This video was a very pleasant surprise to me today.  People are waking up and fighting back at an amazing rate to homofascism.
Posted by Mantronikk at 11:42 AM No comments: