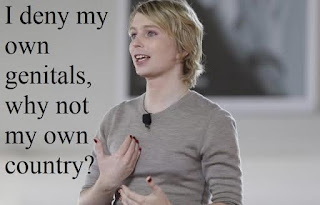 How nice it is to be able to blog again!  Full article/info here.
Posted by Mantronikk at 12:08 PM