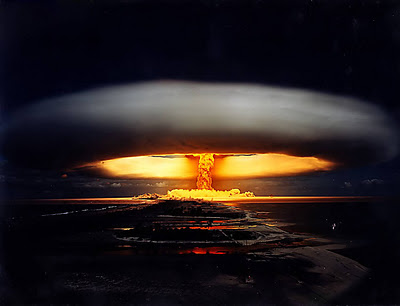 “...Using twisted logic, pro-gay academics argue in various social science journals that the molestation of boys is not a gay lifestyle issue and that such men are not really homosexuals. It is simply amazing that gay propagandists and sexology "experts" are successfully bamboozling the public and the media into believing that a man’s exclusive focus on young males should not be defined as homosexuality! But if an exclusive attraction of a male to other males of any age is not homosexuality, what is? On one hand, homosexuals publicly claim that the molestation of boys is not part of the homosexual lifestyle. On the other, they are quietly establishing the legal parameters exempting the molestation of boys from prosecution on anti-discrimination grounds. For example, in Nevada a forty-two year-old man was arrested for molesting a sixteen year-old boy but was not charged by the district attorney. The reason given was that to do so would "discriminate against a class of people." The deputy district attorney added that to charge the man "would be singling out homosexuals."...”

“...Research on the homosexual lifestyle confirms it is almost exclusively a youth oriented culture. Very few gays exhibit a preference for older men. Some admit to a focus on teenage boys, some on prepubescent boys, and many cross over between categories. All are subsets of the homosexual deviancy. Moreover, most pedophiles consider themselves to be gay. In a 1988 study published in the Archives of Sexual Behavior, 86% of pedophiles described themselves as homosexual or bisexual. ...”

“... Spartacus Gay Guides, is replete with information about where to find boys for sex and, as a friendly warning, lists penalties in various countries for sodomy with boys if caught. The government of Sri Lanka announced that more than 10,000 boy prostitutes work its beaches as a result of the high demand created by affluent Western homosexuals. ...”