Denying the reality of gender. 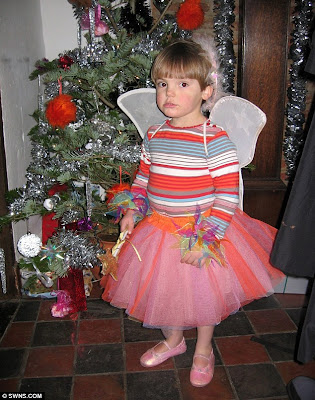 I've noticed this predisposition in the glbt community; anyone who points out the differences between male and female will be attacked.

The parents of this boy hid the fact that he was a boy for the first five years of his life. Why? To avoid any "gender stereotypes."

I see a bisexual in the making.

"... Of (this) case, Dr Harold Koplewicz, a U.S. child psychiatrist, said he was ‘disturbed’ that well-meaning parents could be so misguided.