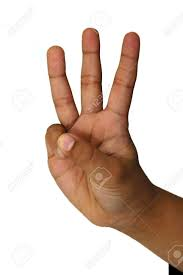 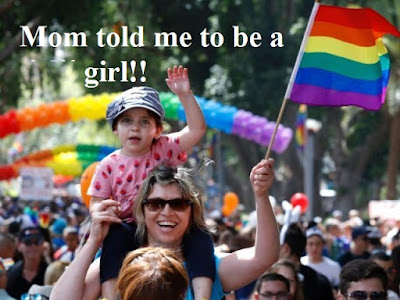 Full story here.
Posted by Mantronikk at 6:00 AM