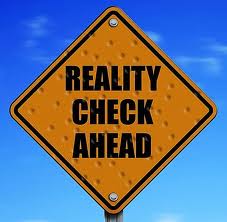 Surgery can change your appearance, but not the biological reality of gender.  Gender is not a social construct, "transgender" is a social construct.  Every human being that I've ever met was born either male or female.

This story was so absurd, that it took me four days to absorb it; my mind just wouldn't accept it.  I just couldn't believe that educated people would allow a naked 45-year-old man into a women's locker room.  How could anyone be so out-of-touch with the reality that human beings are either male or female?

Apparently, the administration of Evergreen State College doesn't have the common-sense to stop a 45-year-old man from exposing his genitalia to six-year-old girls, in a women's locker room!!

Mind-bending story here, here, and here.
Posted by Mantronikk at 5:10 AM