Yet another man in the women's room. 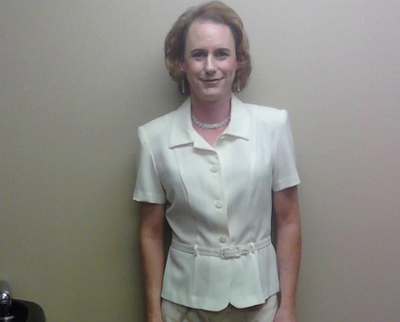 <---This is a man.
Since when is it unreasonable for a woman to not want to be in the same bathroom with someone who has a penis? How is this a bad thing? WHO thinks that it is wrong for a woman/female to object to using the restroom/bathroom in close proximity to a male? Apparently, there are some crazy people in this world who can’t understand this.
How can some people understand how a man/male could want to have a sexual, romantic relationship with another man, yet not understand how a woman/female would not want to be in a restroom/bathroom with an adult male?
“... “Someone saw me using the women’s public restrooms and complained,” said Braly. ...The university had offered to turn more gender-specific bathrooms into gender-neutral bathrooms. Braly filed the complaint anyway. ...”
Full story here.
Posted by Mantronikk at 6:00 AM