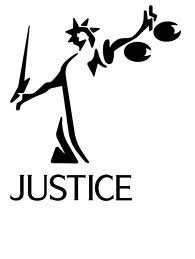 The high school student that was suspended by his homofascist teacher for merely saying that he thought homosexuality was wrong, has been completely cleared by his school district. Once again I raise the scenario of what would happen to a Christian teacher who suspended a homosexual student that had said Christianity was wrong. Would the mainstream media ignore the vindication of an anti-Christ gay student like they're ignoring the vindication of this Christian student?

People are really starting to wake-up to the bullying perpetrated by the glbt community. Story here.
Posted by Mantronikk at 6:00 AM