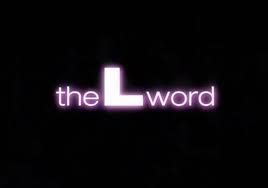 Once again, a member of the glbt community expects special treatment in public. Apparently, a lesbian actress who plays a lesbian on a pay-tv show, was making out with another woman on an aircraft, and was booted off of the plane due to the complaints of fellow passengers. Kudos to Southwest Airlines for having the guts to stand up to this inappropriate public display of affection.

I also noted that there were two other stories concerning sexual misconduct on the same Fox News homepage where I found this story. The two other stories are here, and here. And the "L" Word story is here.
Posted by Mantronikk at 5:14 PM