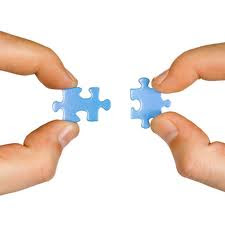 “The design of the human body is screaming to us, that its two halves, the male and the female, were made to be combined together in pairs, not simply on the sexual level but on all levels, and when I say this, I am not expressing a mere sentiment, but stating a fact –just as a person is stating a fact when they say that a lock and its key are one mechanism, or that a violin and a bow are one musical instrument; the male and female are designed to come together, and function as a single organism." - C.S. Lewis
Posted by Mantronikk at 1:18 AM