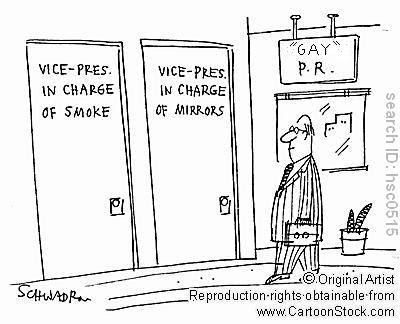 Some few days ago, while I was in comment-combat, a man (who was probably a homofascist judging by the gist of his comments) challenged those who don't support the glbt community to read the actual language of SB 48, which I, of course, did, and found the following paragraph...
"...Native Americans, African Americans, Asian Americans,
Pacific Islanders, European Americans, lesbian, gay, bisexual, and
transgender Americans, and members of other ethnic and cultural
groups, to the economic, political, and social development of
California and the United States of America, with particular emphasis
on portraying the role of these groups in contemporary society. ..."
Once again, the advantages of being a forensic heteroseparatist have paid off. The paragraph above shows how sexuality and sexual behavior are deceptively elevated to, and categorized with, the innate aspect of a person's skin color. It's the same old story once again. The sad, absurd comparison of race to sexual behavior. This mischaracterization has led to the legal trampling of the civil rights of parents that don't support the sexual misconduct of the glbt community.
Posted by Mantronikk at 3:05 PM